I´ll share with you guys, every week, what growth I´m getting in some consulted farms around the world. There are more comming in the next few weeks. 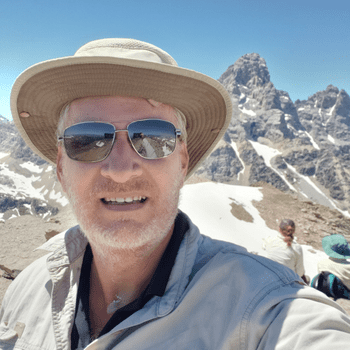 Hi Fabio, interesting info. Could you also add current weight and DOC to the table to give it some more perspective? 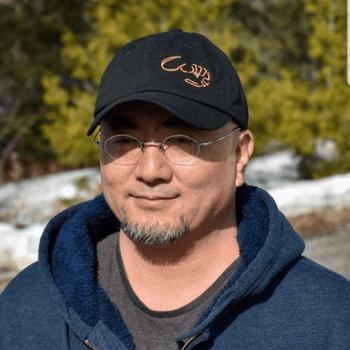 yup. Next week I´ll add those numbers. Hopefully other farms do the same, so we can see what we can help each other

At the end of the day, shrimp farmers would be waiting to see the (1) mean final harvest weight and (2) survival rate reflected from the reported (3) harvest volume tonnage per hectare considering the (4) DOC at harvest per farm culture salinity tallied with the (5) initial stocking density and the (6) mean weight starting from 30 DOC.

Probably together with the (7) postlarvae source, and (8) feed brand inclusive of the nutrient proximate composition, and the (9) GPS coordinates of each farm because farm geographic location too, has a bearing on shrimp production performance. 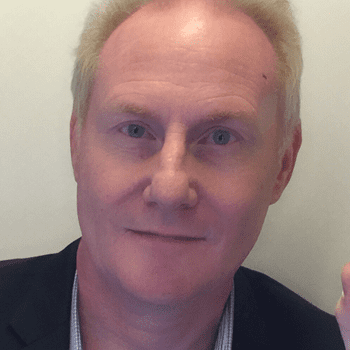 Please confirm that these are vannamei cultivation’s

Farfantepenaeus braziliensis, F. paulensis, and Litopenaeus schmitti are native shrimp species in Brazil but are not popularly farmed

Yes, all vannamei. There is no other penaeid shrimp specie cultured in Brazil

Seems to be quite a bot of variance in the weekly samples. Are the sample sizes i,e. quantities consistent? How are they done? cast net, dipnet, same time of day? We try to keep same sampling protocols week after week, and we do see some weird numbers from time to time. especially when comparing dipnet to castnet. It seems like the lareger shrimp are able to escape when using dipnets over castnets, so castnets are usually more accurate, BUT with high density, you end up capturing and stressing alot of animals, so we try to stock with dipnets for the most part....

SONAR IMAGING TECHNOLOGY is on the way to become available for estimating actual biomass in shrimp ponds with accuracy for commercial use in shrimp farms. using the Sonar Scanner by JW Fishers Manufacturing Inc. in partnership with Minnowtech LLC

Right now, the only reliable data in obtaining survival rate is upon getting the actual harvest shrimp biomass tonnage volume together with the average weight of the shrimp at harvest because both dip nets and cast nets are really not accurate at all... since the shrimp are never proportionally distributed over the entire pond at any given time... Penaeus vannamei being known in biology behavioral studies as a highly ambulatory SPECIES of shrimp.

The SINGULAR form of the biological word 'SPECIES' in taxonomy or nomenclatural systematics of plants and animals is species. The PLURAL form of ‘SPECIES’ is also species.

Hey Robin, all sampling were well made using castnets with representative amount and samples around the tanks/ponds (6 casts, weightining 50 animals per sample), at the same day in the week, with no shrimp during molting, and before feeding time. Yes, there is a lot of variance, but most of it is cause I´m still fixing their management yet. Excluding the last farm, which has already 3 years with me, all the other ones start to work with me in the last 3 weeks. So, I´ll show here their evolution. The NSE farm, had some feed supply and aeration problems during the low growth weeks.